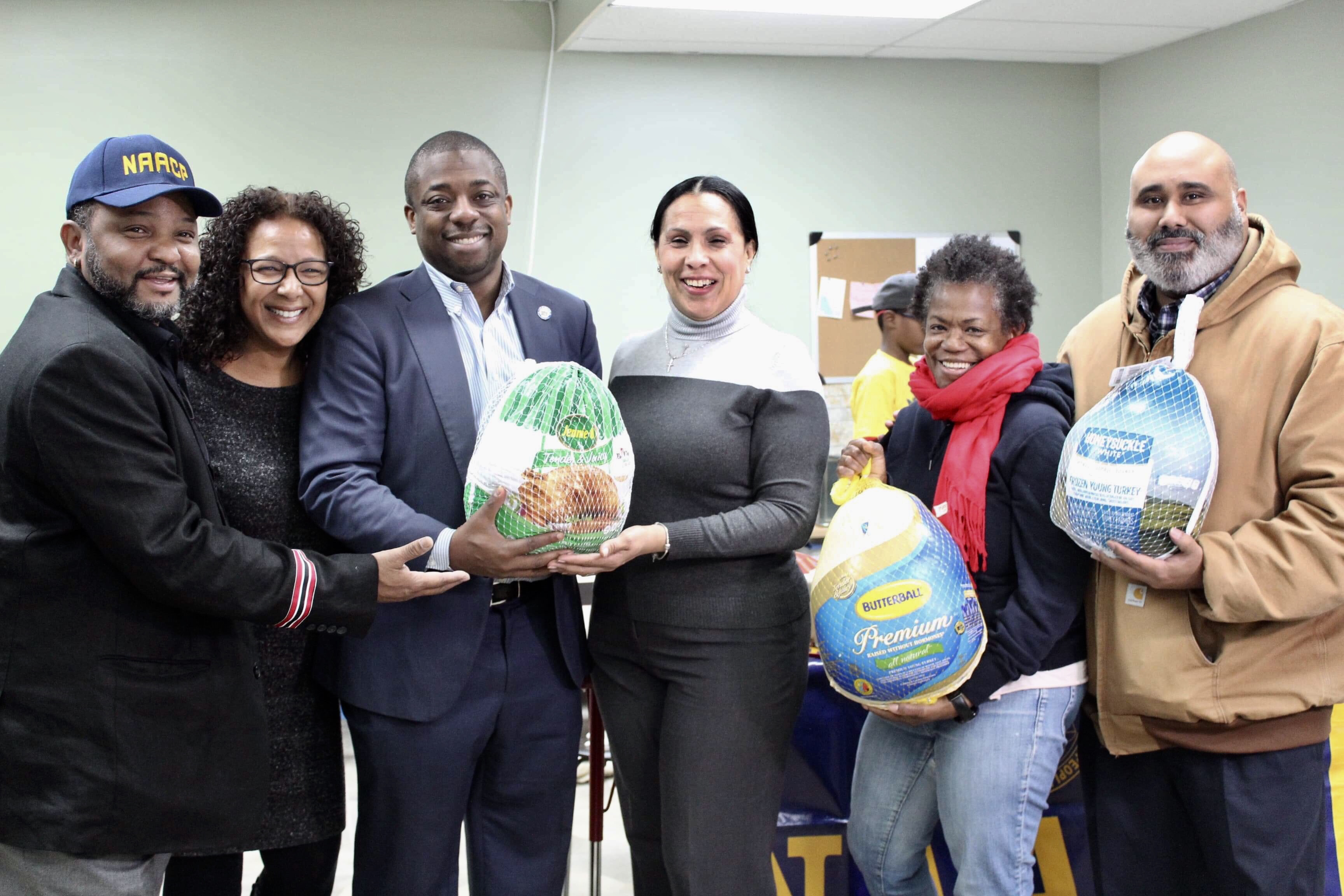 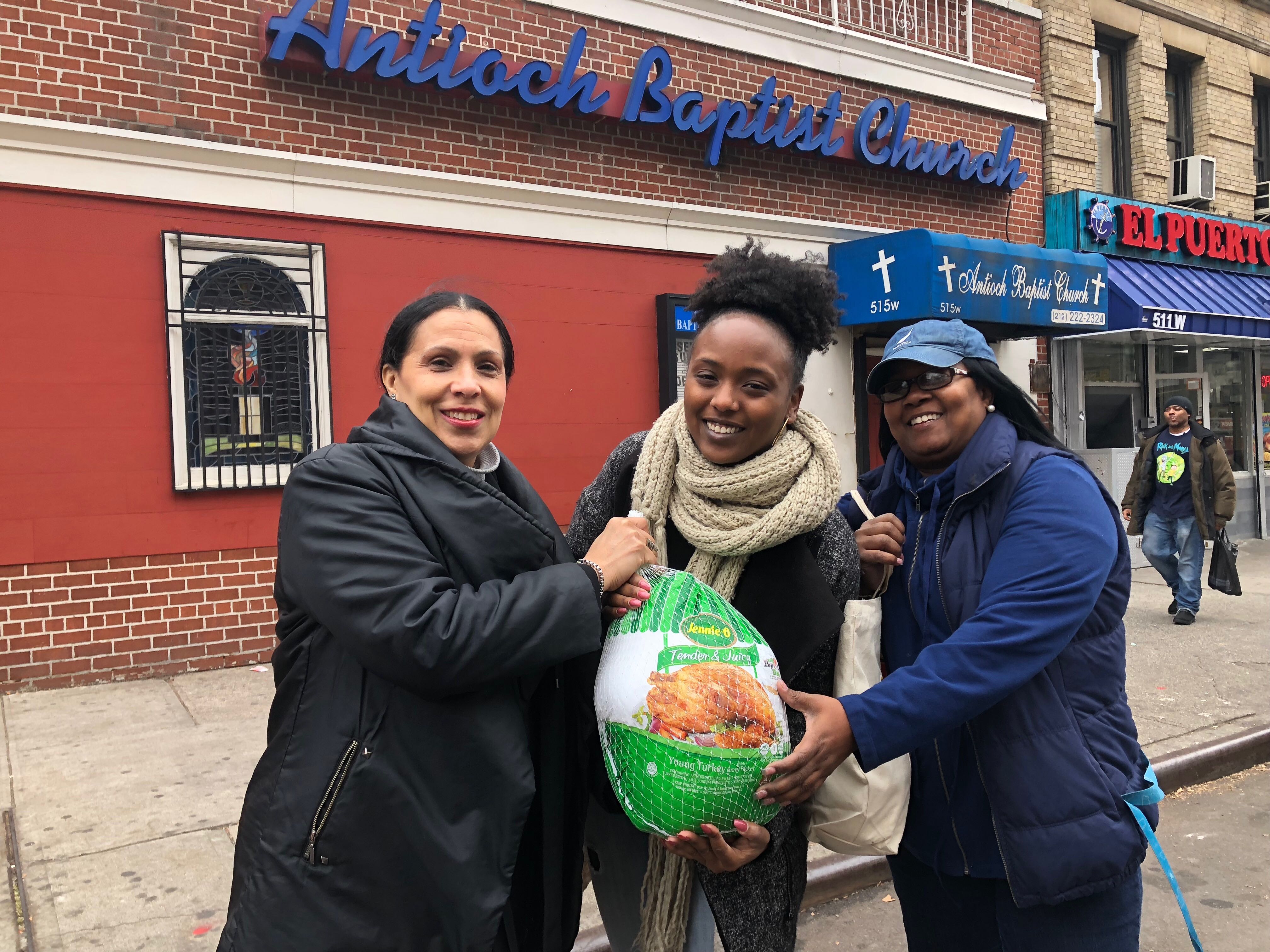 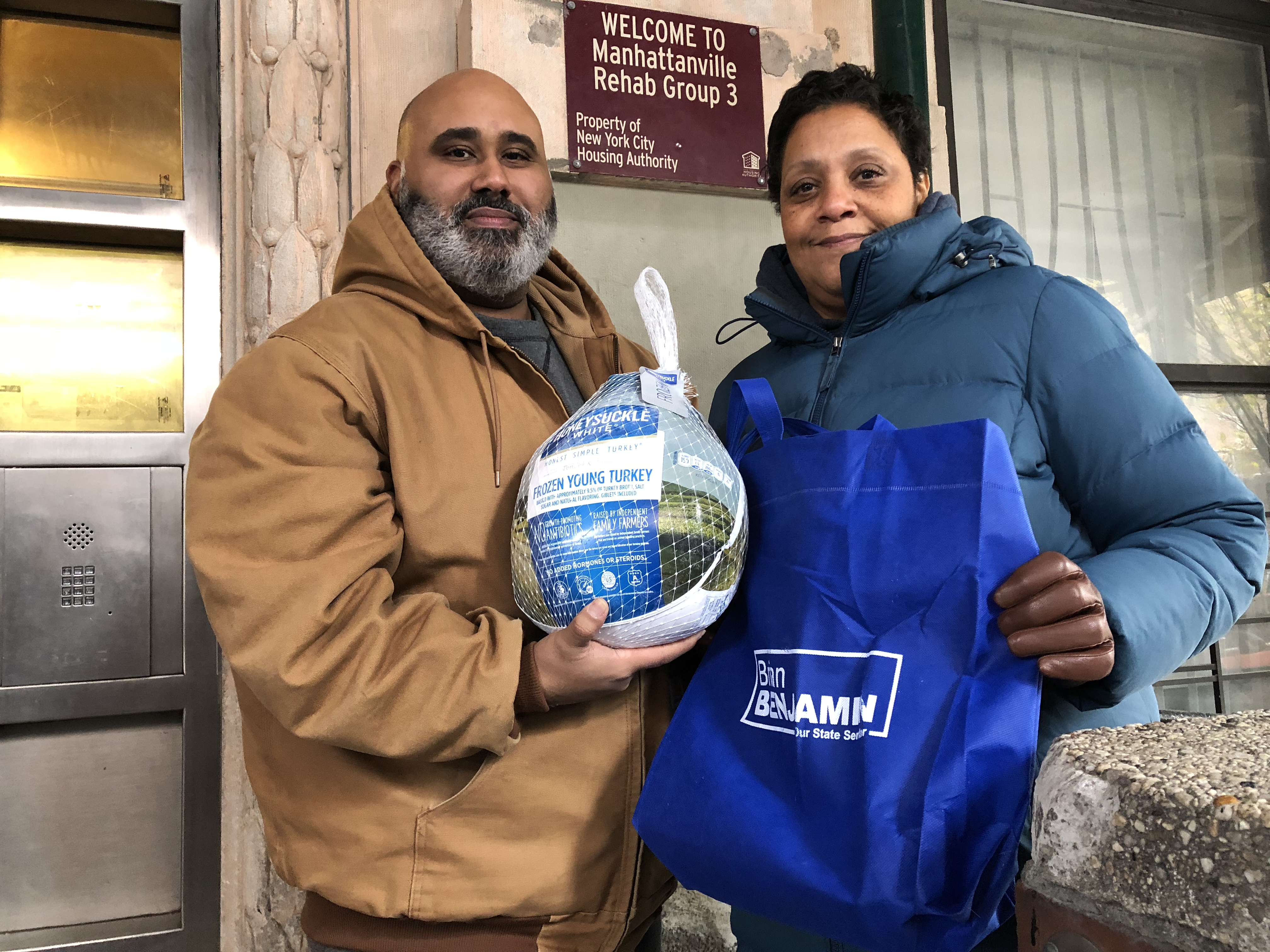 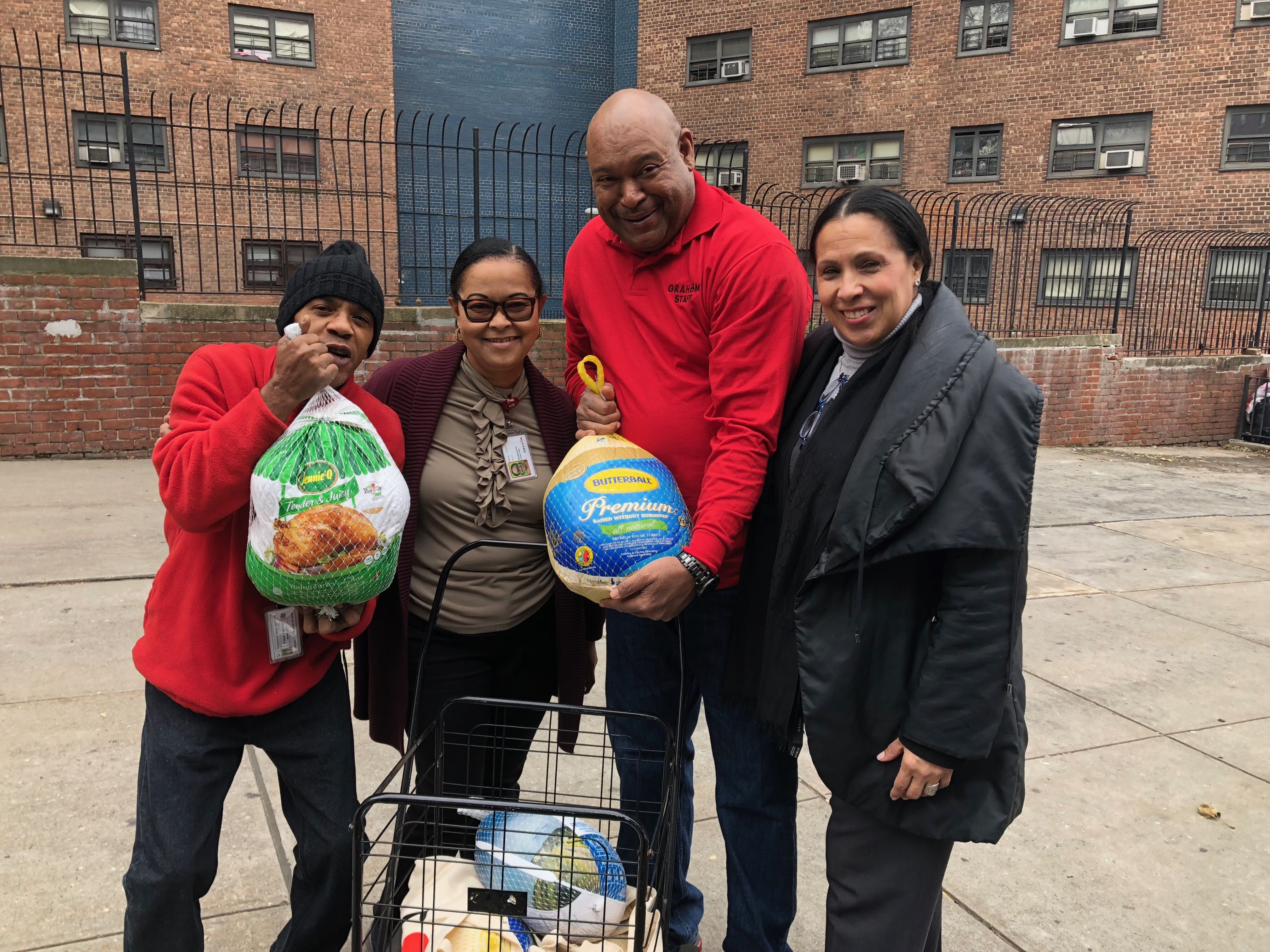 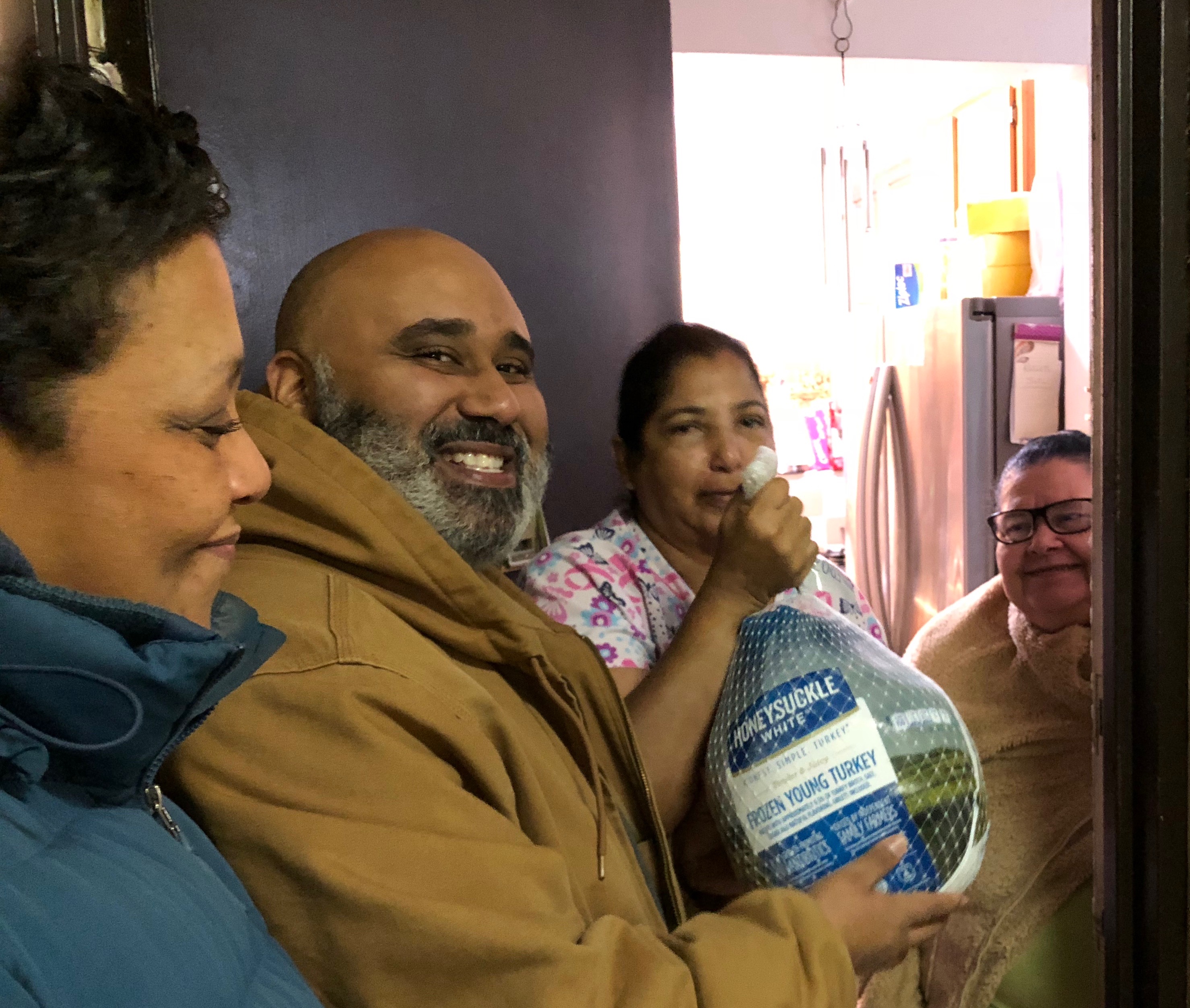 As we sit down to dinner today with our friends and family, the West Harlem Dems will be giving thanks for the beautiful community we live in. We are so lucky to have the love and support of diverse residents of all backgrounds. We are #WestHarlemStrong!

The West Harlem Dems are the only official democratic club in Part D of the 70th AD. We work to inform our district about important issues and empower residents to act on these issues. Our work consists of community service in tandem with elected officials to ensure that West Harlem continues to thrive.