Every holiday season, the West Harlem Dems are proud to help spread joy by teaming up with local organizations to sponsor toy drives. This year, we gathered toys along with Uptown Inner City League and Columbia University (not to mention collecting toys at our own holiday party).

Today, District Leader Corey Ortega, joined by Senator Brian A. Benjamin and Assemblywoman Inez Dickens, as well as other club members, handed out toys to West Harlem families at Antioch Church. All told, we were able to help gather almost 550 toys to donate to children in West Harlem! 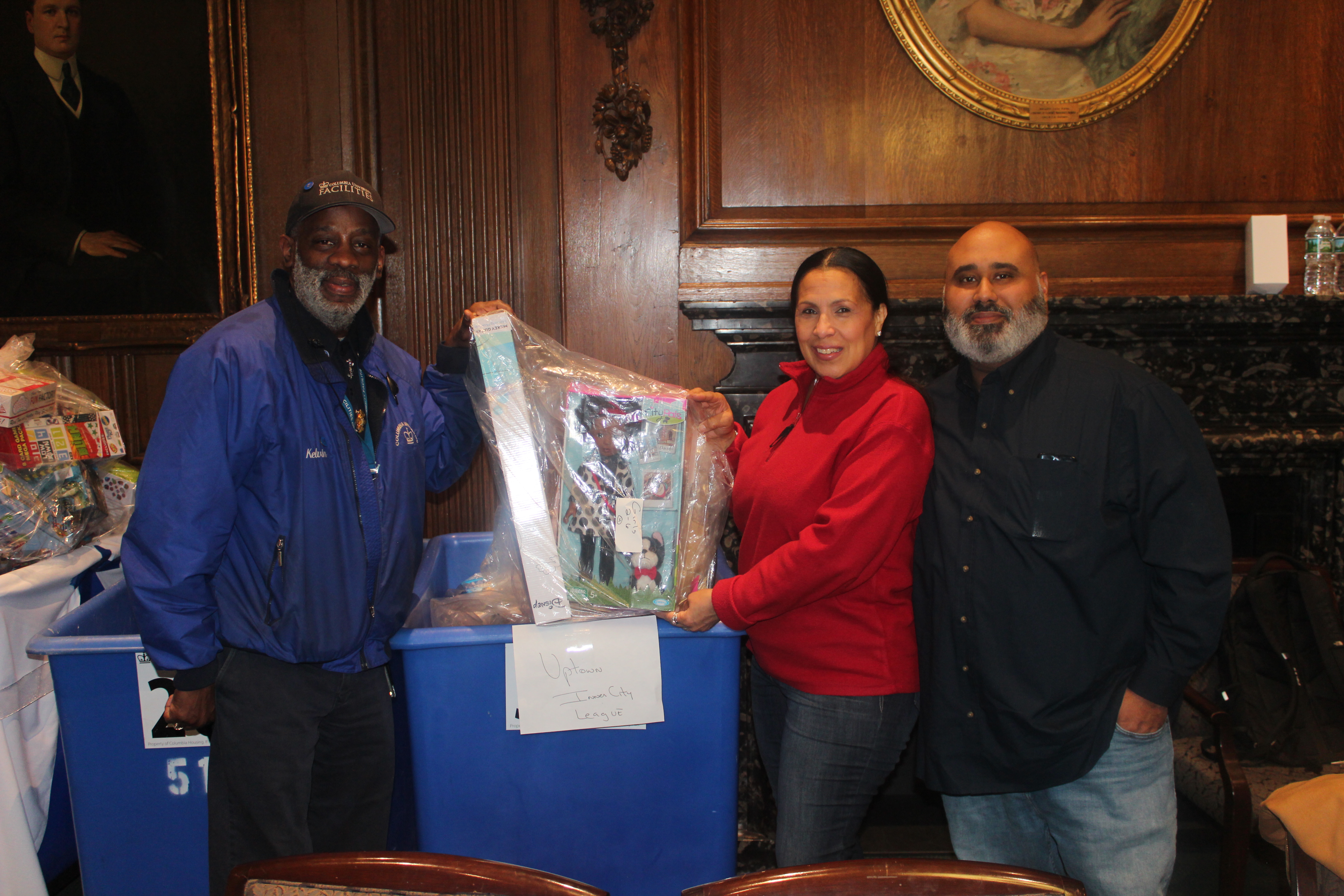 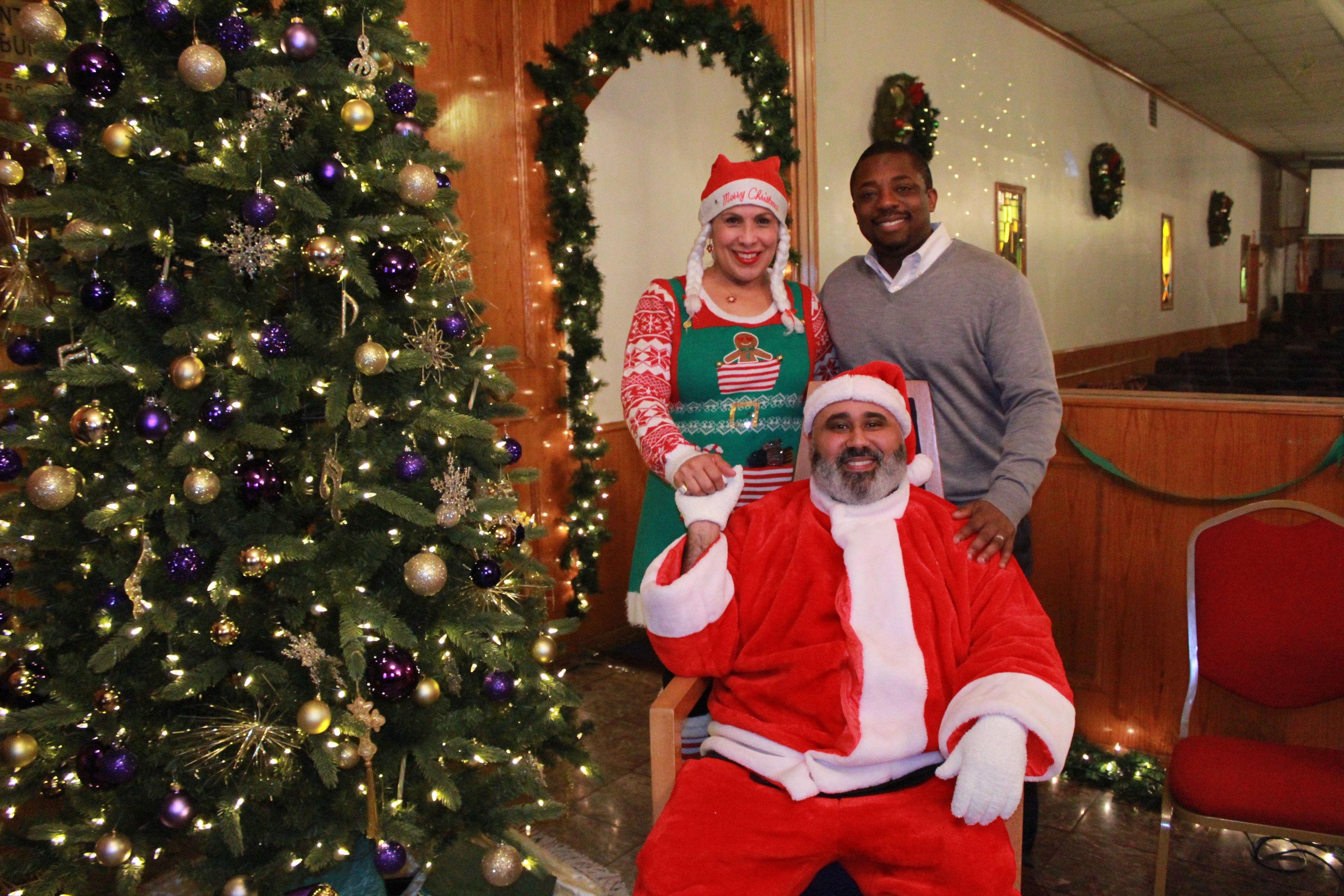 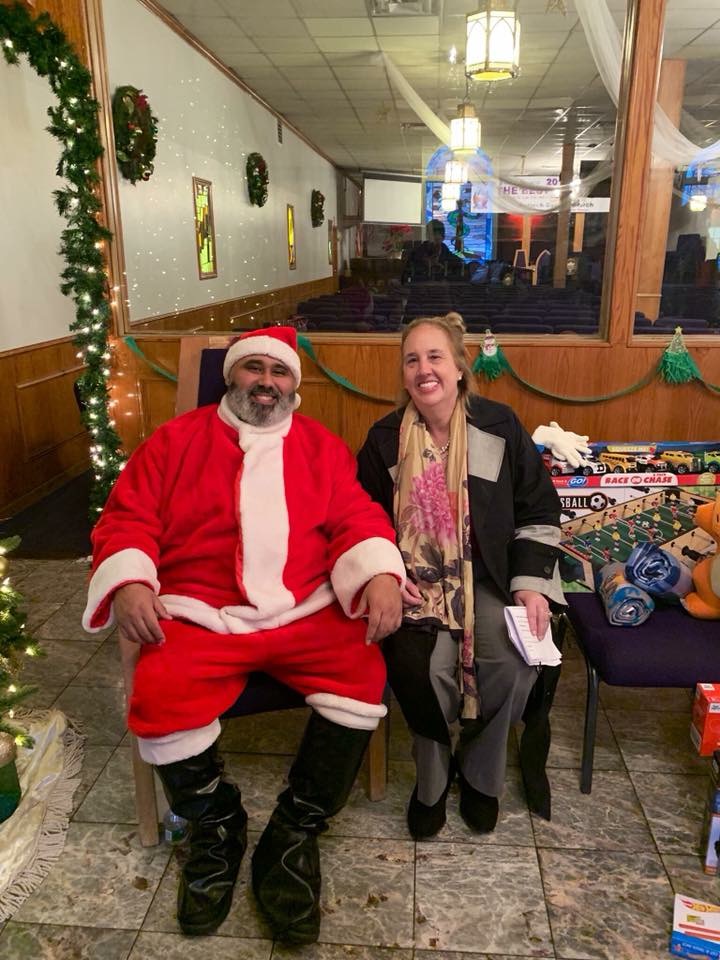 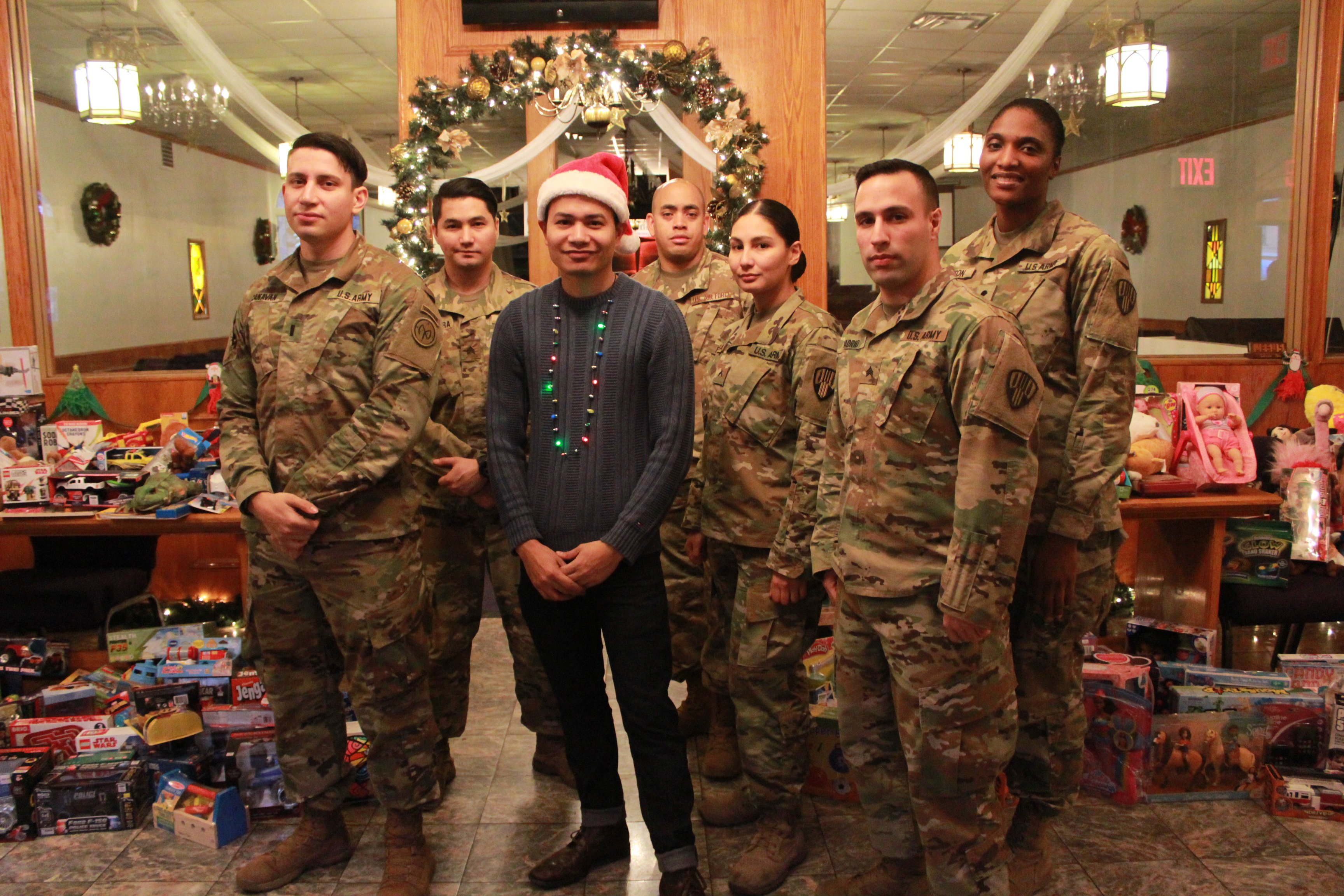 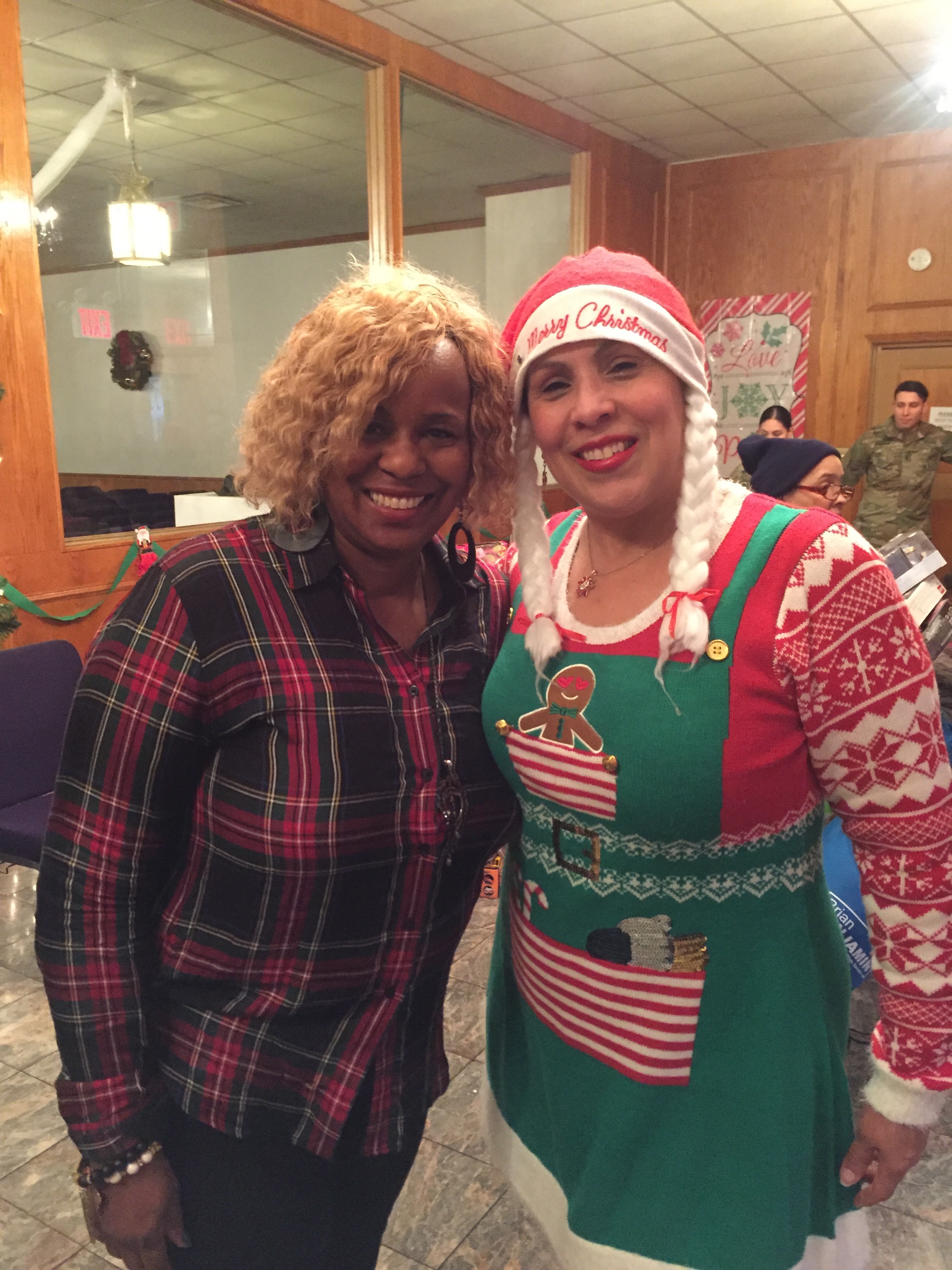