This past year West Harlem’s very own 509 W 134th St was cited as the building with the most heating related violations in NYC. On May 21, 2018, District Leader Corey Ortega and 500-527 W 134th St Block Association President Maria Velez joined Councilmembers Mark Levine, Ritchie Torres, Robert E. Cornegy Jr, and Brooklyn Borough President Eric Adams at a press conference in front of this building. The purpose of the press conference was to announce new legislation spearheaded by Council Member Torres that would require HPD to identify the 150 buildings in the city with the highest ratio of hazardous heat violations to units and require landlords in these buildings to install heat sensors in each apartment free of cost to the tenant.

City law requires landlords to keep apartment interiors at 62 degrees Fahrenheit or warmer from October through May and six degrees higher than that if the temperature drops under 55 degrees Fahrenheit outdoors. These sensors will record the temperature hourly and transmit this data to city enforcers as well as to an app that tenants can use to track the heat in their apartment. This increased temperature transparency enables the city to better police ill-intentioned landlords who do not follow the temperature law and avoid fines by simply turning the heat on for an inspector’s visits while otherwise allowing tenants to suffer. Once a landlord is placed on the watchlist they will be required to keep these sensors in place for four years to reinforce fair tenant treatment.

Block Association President Maria Velez noted that a lot of seniors and children live in this particular building and on the block in general, emphasizing the importance of sustaining healthy, livable apartment temperatures. She also said “One of the problems is too much heat, two months into spring and summer and the heat is still on,” indicating that excessive heat in the spring and summer months is also an issue that this new technology will help reduce. 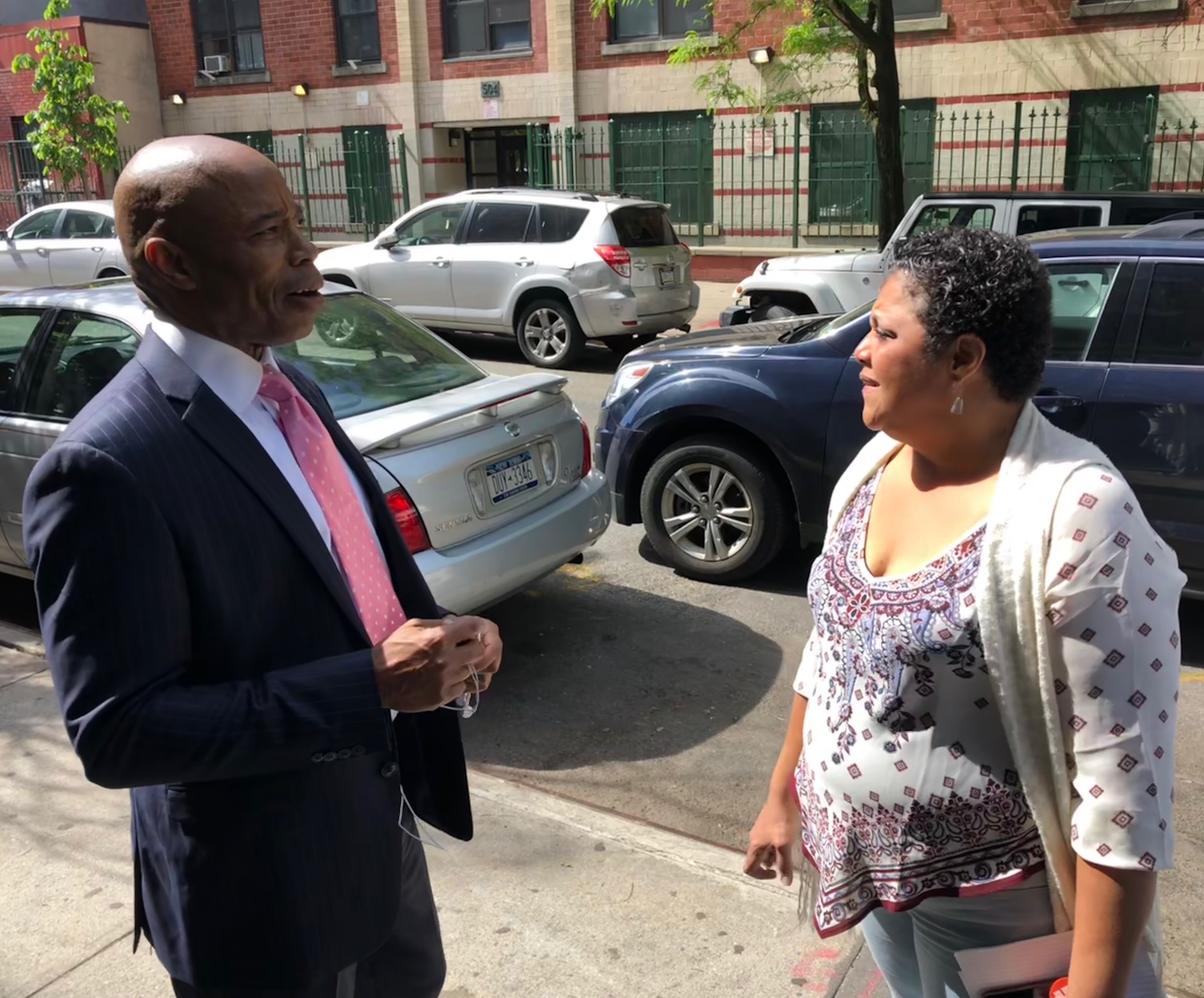 District Leader Corey Ortega added “I’ve lived here all my life at 513 W 134th St. I started organizing because my mother started the tenant’s association in the building because there was no heat or hot water, because a mattress was lit on fire in the lobby, because of all of the things that you’ve heard of and all the stereotypes you’ve heard of in the 80’s and 90’s; some of them are true and I got to experience them. So, this is a great opportunity. This is great legislation. I hope it moves as fast as we all gathered here this morning. And when it passes I’m sure we will celebrate together as one City Council and as proud residents of New York City.” 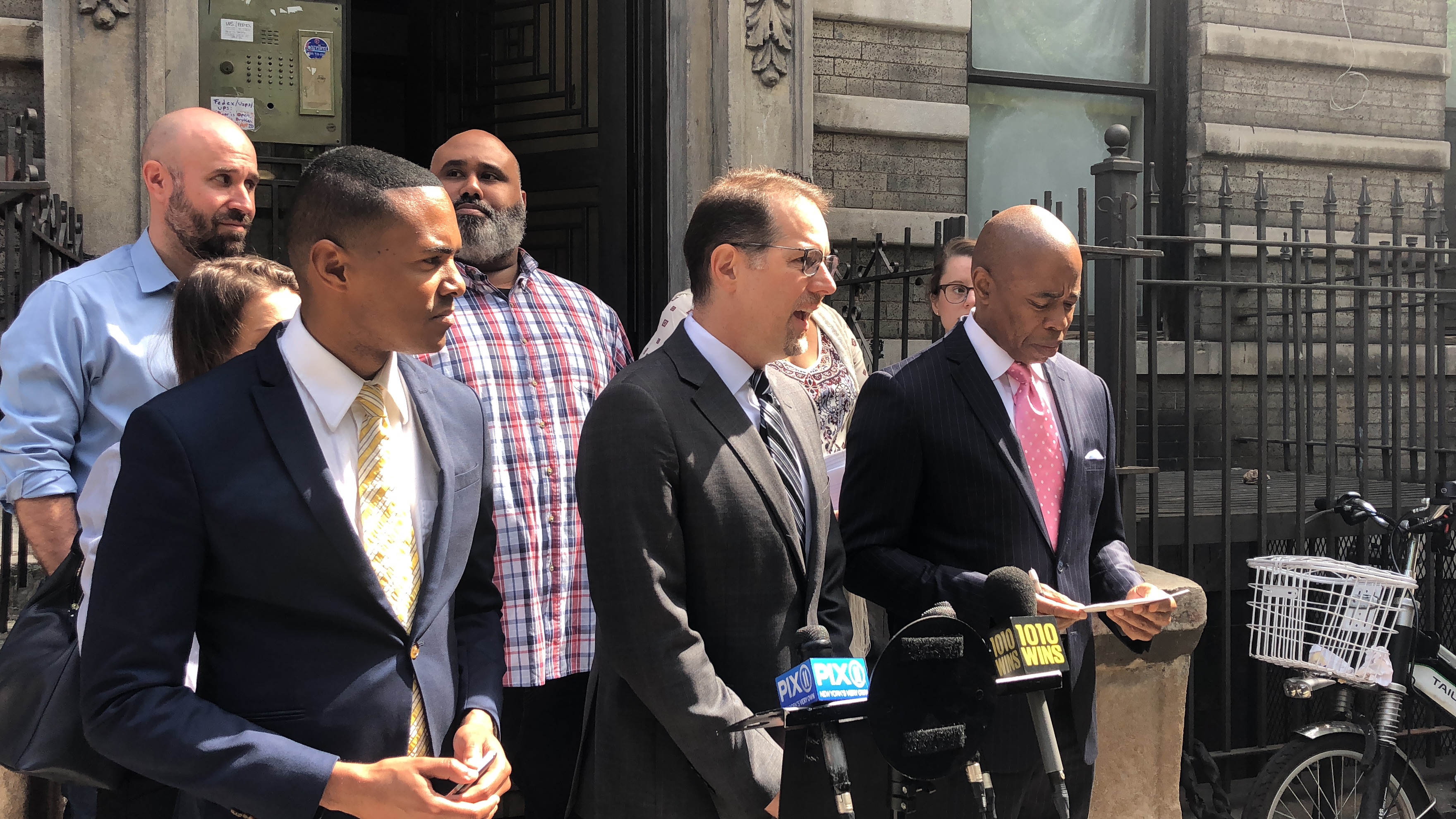 WHPDC supports Councilmember Ritchie Torres in introducing this bill and is hopeful that this bill will get passed as one of many necessary steps to combat tenant harassment in West Harlem.