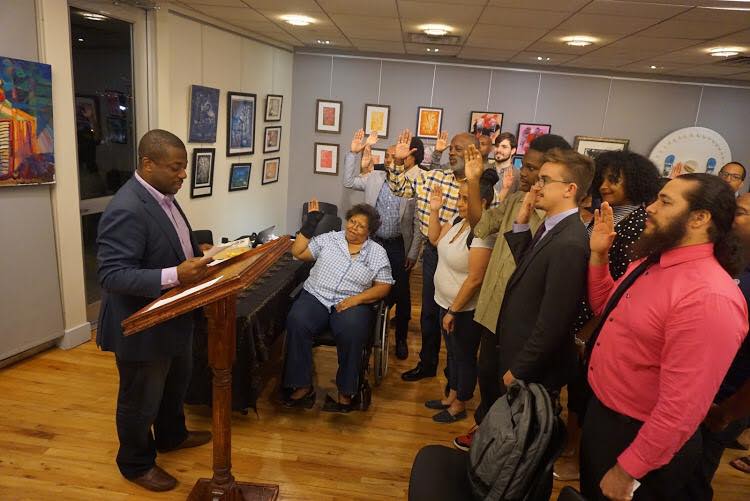 The meeting of the Divisional Committee of New York County Democratic Committee for the 70th Assembly District, Part D was called to order at 7:10 p.m. on September 22, 2017.

Aries Dela Cruz, County Committee Member for the 83rd Election District, was elected to be Chairperson by a unanimous vote.

Neil Douglas Reilly was elected to be Secretary by a unanimous vote.

No other officers were elected.